Cristiano Amon is President and Chief Executive Officer of Qualcomm Incorporated, and also serves on the Company’s board of directors. Amon assumed the role of CEO on June 30, 2021.

Amon began his Qualcomm career in 1995 as an engineer, and during his tenure, has helped shape the strategic direction for the Company in several leadership roles. Prior to becoming CEO, Amon served as president of Qualcomm. In that role, he steered development of a leading and differentiated product roadmap, spearheaded Qualcomm’s 5G strategy – as well as its acceleration and global roll out – and drove the expansion and diversification of the business to serve multiple industries. Additionally, he has overseen the successful execution of M&A to augment Qualcomm’s capabilities and accelerate growth in key areas, including RF Front End, Connectivity and Networking.

Prior to Qualcomm, Amon served as chief technical officer for Vésper, a wireless operator in Brazil, and held leadership positions at NEC, Ericsson and Velocom.

Amon holds a B.S. degree in Electrical Engineering and an honorary doctorate from UNICAMP – Universidade Estadual de Campinas, São Paulo, Brazil. He is a member of the USPTO Council for Inclusive Innovation. 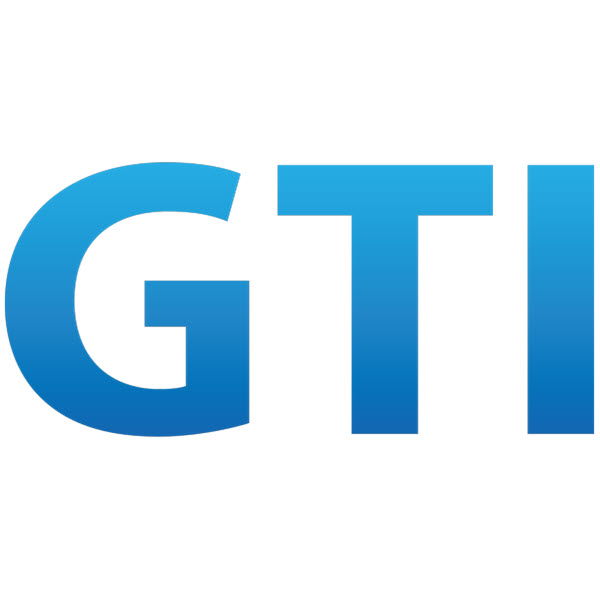