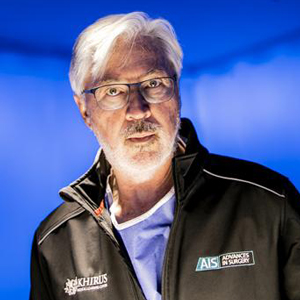 He is the founder of AIS Channel (www.aischannel.com), the leading online platform for surgical and medical education.

He is regarded, together with his team, as a world pioneer in the use of innovative minimally invasive technology for gastrointestinal surgery.