Raffaella Camera is the Head of Brands for Epic Games’ Unreal Engine, the world’s most open and advanced 3D creation tool. In her role she directs strategic partnerships and special projects with global brands and consumer technology partners to deliver meaningful engagement within virtual worlds and, eventually, the metaverse. Through this work she also advises creative agencies on their approach to building future-proof digital experiences.
Previously, Raffaella was Managing Director for Accenture’s XR practice where she also served as Global Head of Innovation and Strategy. Prior to that she held leadership positions at prominent advertising agencies, including 72andSunny and Publicis Sapient, as well as emerging technology and eCommerce companies.
Raffaella regularly shares her insights into digital innovation’s role in shaping consumer behavior. She has spoken at conferences such as CES, Cannes Lions, SXSW, WMC, AWE, and Qualcomm’s Snapdragon Summit. Raffaella has been published in Harvard Business Review, Forbes, and VentureBeat among other media outlets, and she was featured as a “market illuminator” in Robert Scoble’s The Infinite Retina.
Raffaella’s work has helped earned many accolades, including VR FEST’s Best VR Branded Entertainment; the AIS Lumiere Award for Best Use of VR; Communication Arts and Webby awards; and IDG’s DEMOgod Award for Best AR Retail Shopping. She combines her creative and analytical skills with an MBA from the University of Southern California (USC) Marshall School of Business and a Masters of Piano Performance from the USC Thornton School of Music. Raffaella is a member of the Screen Actors Guild. 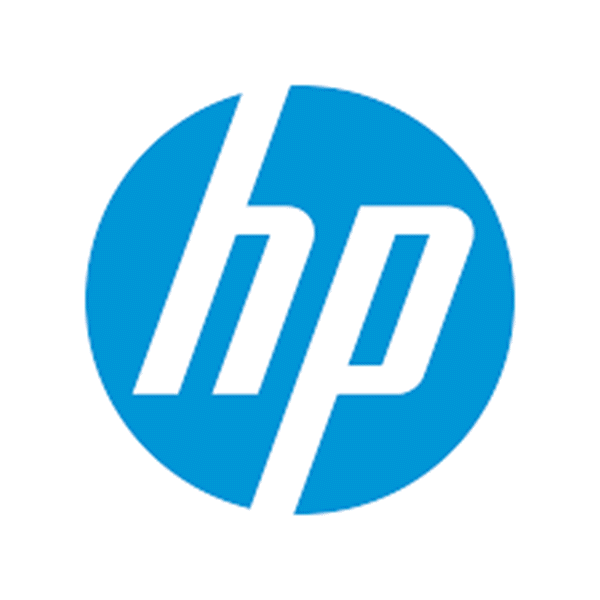