In almost 20 years as a CEO, Pekka has accrued deep expertise in the telecommunications, technology, energy, manufacturing, machinery, retail and finance sectors, all of which are central to the transition into the Fourth Industrial Revolution.

Pekka was appointed Nokia’s CEO in August 2020. He previously worked for the company between 1990 and 2000, when he helped oversee Nokia’s emergence as the world’s biggest mobile handset manufacturer and a significant player in mobile infrastructure.

Pekka started his Nokia career as an account manager, responsible for the launch of the world’s first GSM network. He led the company’s expansion into new territories and became known as a dynamic and visionary leader who knew how to adapt businesses to prepare for, and capitalize on, coming trends.

He moved from Nokia into venture capital with Startupfactory, followed by the consumer goods company Hackman, where he first became a CEO.

He then led Konecranes for 10 years, before in 2015 moving to Fortum, an international energy company that has reshaped the energy system across much of Northern and Eastern Europe and beyond. His time at Fortum was characterized by improving resource efficiency and pursuing modern methods of energy generation, as well as well-timed mergers and acquisitions. This led to the creation of considerable shareholder value.

Pekka’s broad experience, which includes working in Silicon Valley and Asia, has given him insight into new technologies and techniques that will be at the heart of the Fourth Industrial Revolution. These include 5G, artificial intelligence (AI), private networks, the Industrial Internet of Things (IIoT), predictive maintenance, cloud computing, adapting business models, retraining staff, supply chain optimization and widespread digitalization.

Originally from Espoo, Finland, he earned a master’s degree in Information Systems from the former Helsinki University of Technology (now Aalto University). His many advisory roles include with the Climate Leadership Council and Broadband Commission for Sustainable Development. 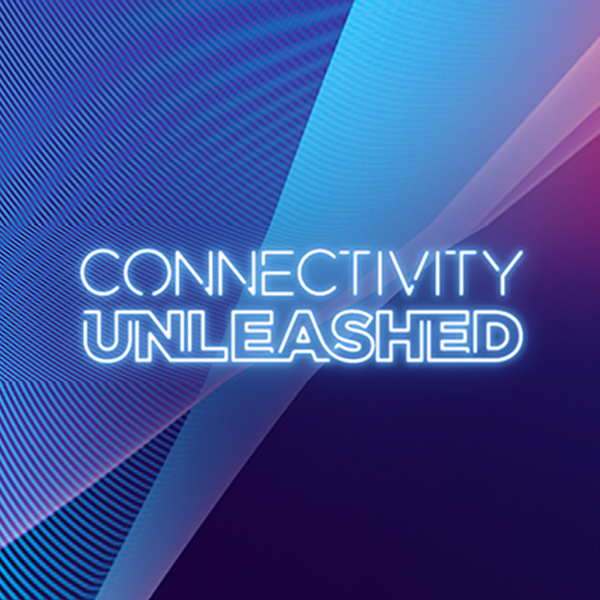