She focuses her practice in code, electronics and non-digital objects for creating interactive projects often framed as experimental games, which aim to go beyond the game itself. Her interest lies in the social impact of technology, human-machine coexistence and the reappropriation of technological systems and devices, to manipulate and rethink them through art. From educational approaches to sociological experimentation, her projects propose alternative ways of thinking about technology, robotics and artificial intelligence.

She has participated in different festivals around the world such Ars Electronica in Linz, Creative Tech Week in New York, Robotronica in Australia or FILE in Brazil, among others, and has also exhibited her works at local institutions such as the CCCB, Arts Santa Mónica or Caixaforum.

She has been awarded with the Catalan National Culture Award 2021, and also at the Japan Media Arts Festival, AMAZE Berlin, the Margaret Guthman Musical Instrument Competition in Atlanta and with a BBVA Foundation  Leonardo grant to work on a research project about robots and social interactions. She has participated in artistic residencies at Technoculture, Arts and Games in Montreal, European Media Artists in Resicence Exchange (EMARE) in Australia, Medialab Prado in Madrid, Platohedro in Medellin and Etopía in Zaragoza.

She is currently part of two Creative Europe projects: Contested Desires and ARTificial Intelligence Lab, and recently one of her works has been incorporated into the .BEEP {collection;}. 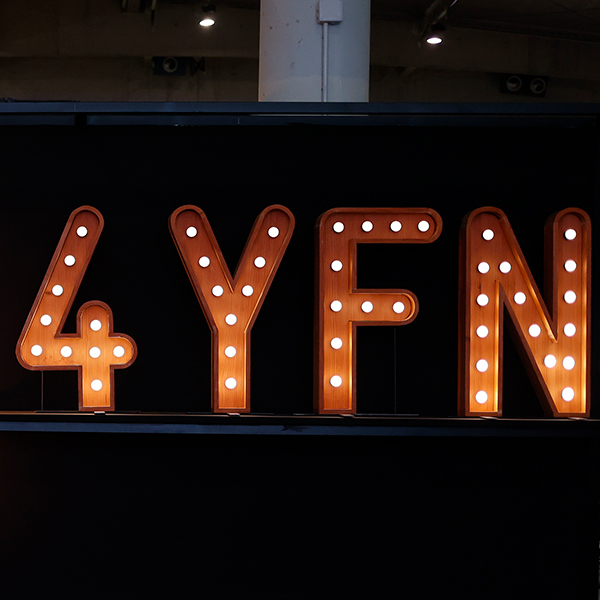