She has thirty years of experience in the Telecommunications, IT and Media sector, where she has held roles with increasing amounts of responsibility. She has dealt with corporate strategies using an approach focused on sector development and transformation, in particularly challenging environments and contexts in Italy and abroad.

Elisabetta Romano began working as a Software Developer for Alcatel in 1987. In just a few years, she held various technical roles, first becoming System Engineer then Head of System Engineers; operating in Antwerp (Belgium) as well as Milan.

Following her technical experience at Alcatel, her career continued and developed at Ericsson, which she joined in 1998. In 2012, she was Head of Operations Support Systems based in Stockholm, where she developed strategies for telecommunication operators, introducing new business areas to the market. In 2015, she became Head of TV & Media, based in Santa Clara, California, where she was tasked with developing innovative solutions and services and cloud technology for TV operators and content providers in order to offer modern video experiences.

At Ericsson in 2017, she was also Head of Core Network, a department focused on the development of connectivity services, especially those related to 5G mobile broadband. She coordinated a global organisation of three thousand resources while pursuing the goal of enabling communication service providers to connect people and devices in new ways. She implemented and planned long-term strategies together with Ericsson’s board of directors in order to grow and maintain the company's leadership position.

On 1 July 2018, she joined TIM Group as Chief Technology Officer, with the responsibility of ensuring – at Group level – technological innovation and the evolution of Networks and Information Technology to support the journey towards digital transformation.

She was subsequently appointed Head of Chief Innovation & Partnership in November 2019, than she became Chief Executive Officer of Telecom Italia Sparkle on August 2020. 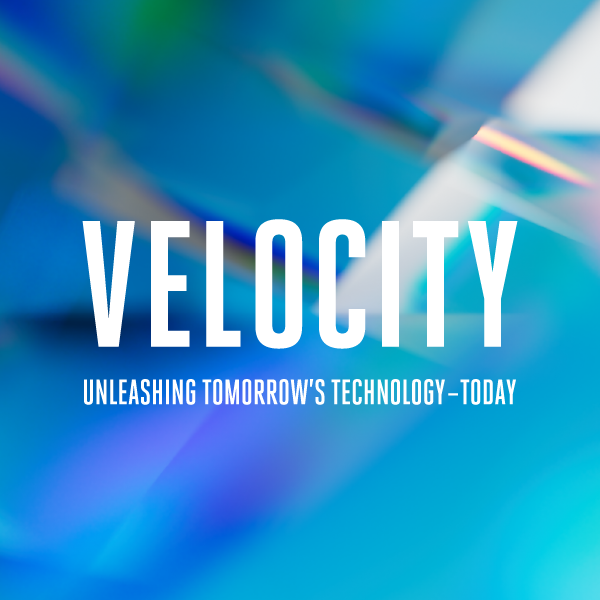