Alex Rogers is President of Global Affairs and Technology Licensing at Qualcomm Incorporated. As head of Global Affairs, Rogers is responsible for government affairs, public affairs, export compliance, and corporate responsibility. As the head of the company’s licensing business, Rogers is responsible for the strategic direction and oversight of Qualcomm Technology Licensing (QTL), including the management of all day-to-day operations and has responsibility for the IP Department, including the patent, copyright and trademark practice groups.

Rogers has led QTL since 2016, managing intellectual property, regulatory and commercial matters, as well as ensuring continued growth and monetization of QTL’s existing and future licensing programs through negotiation of significant licensing agreements. Under his leadership, Rogers has launched new licensing programs, negotiated and supervised the conclusion of key license agreements, initiated programs to manage IP development in coordination with Qualcomm’s extensive research and development activities, and initiated programs to assist licensees in the efforts to adopt new technology and reach new markets. He has also negotiated the resolution of regulatory matters, both before joining QTL and after. Rogers’ management responsibilities extended to the IP Department in 2019 and, given his extensive work with governments and regulators around the world, to Global Affairs in 2021.

After joining Qualcomm in 2001, Rogers held various leadership roles focused on IP and commercial litigation matters. In 2007, he was promoted to senior vice president, became head of Qualcomm’s litigation function and was then promoted to deputy general counsel before transitioning to QTL in 2016. Rogers is a member of Qualcomm’s Executive Committee and reports directly to Qualcomm president and chief executive officer Cristiano Amon.

Prior to joining Qualcomm, Rogers was a partner with the law firm of Gray, Cary, Ware & Friedenrich (now DLA Piper), specializing in intellectual property litigation for various technology companies. 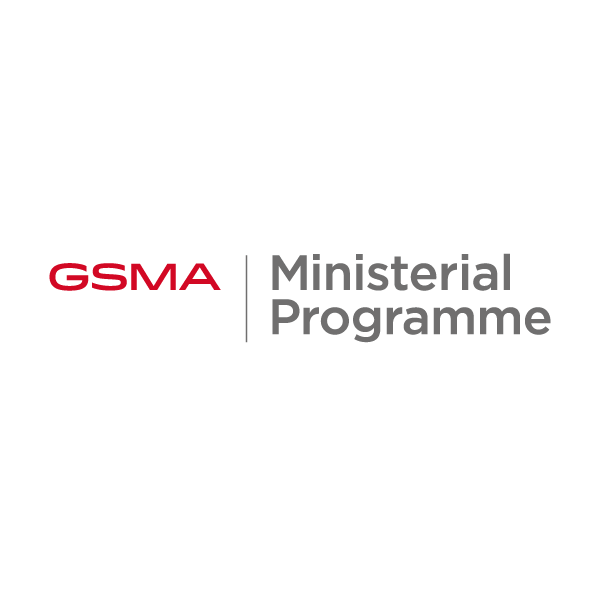 Where Will 5G Take Us Next?